In the earliest days of MakeLifeClick, we spent time exploring the 7 values that underpin the community. These are:

We explored each of these in season 1 of the podcast – you can listen to the final wrap-up episode here.

Alongside the podcast, members of the community wrote some heartfelt posts, expressing what these words/values mean to them.

Over the next while, we’ll be sharing some of these. Here’s a piece by Steph, exploring Courage…

It’s actually taking courage for me to write this, my first ever blog; and I wasn’t even asked to do it, I offered.

Courage: ‘The ability to do something that frightens one’ (Lexico UK Dictionary)

It takes courage to:

The list could go on and on. I actually believe we need courage every day to do anything, but sometimes we need extra courage to take risks both physically and in relationships, as well as enduring hardship without going under.

So how do we learn to be courageous?

When a little child is learning to walk its parents clap and cheer them on, holding their arms out to hug them. There will be lots of falling over and getting up again, but all the time the child is met with smiles and encouragement to keep trying. Now, it’s natural for everyone to walk, so why do we do that?

Learning to ride a bike is similar. So why do we stop cheering each other on?

I was on the sidelines in October, watching my seven year old grandson playing football. He was being a bit reticent about getting stuck in, until his dad started shouting ….

It was amazing to watch the difference hearing his dad shouting that to him made to his game. He went on to score 3 of the 4 goals that led his team to victory.

His dad gave him the courage to be the best he could be, and he came off that pitch beaming from ear to ear.

As adults we rarely have someone cheering us on on the sidelines, so we have to find ways of cheering ourselves on, to pat ourselves on the back and not give up if we fall over a few times.

I fell off my bike twice in the summer (and again this last week!) but got on again and went on to do a 32 mile sponsored bike ride. I could have given up but I didn’t- you may think that was easy but I was proud of myself.

So how do we get courage? By cheering ourselves on as well as cheering each other on.

The other week Tim put a question to MLC…

What do others say is your greatest talent?

I realised that I have never thought of myself as having any talents (sad isn’t it?) but through that question I have come to realise that nobody in my childhood ever cheered me on to discover one, so I’ve always felt a bit of a failure. I’ve also never given myself time to discover one, which has been my decision. It will take courage, but I’m going to work at discovering a talent and giving time to it.

So why are we sometimes scared to be courageous? Fear of looking silly; fear of being criticised; fear of failure maybe…

But what could we gain from being courageous? Confidence to say “yes” or “no” to someone / something; strength to take or resign from a job; guts to have a go at a new skill or face a new challenge maybe…

About the Author: Team MLC

We're a small collective of people with accountability for ensuring MakeLifeClick remains true to its vision, values and ethos. Join the community to meet the team! 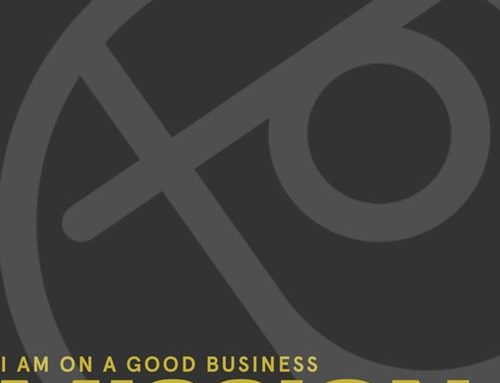 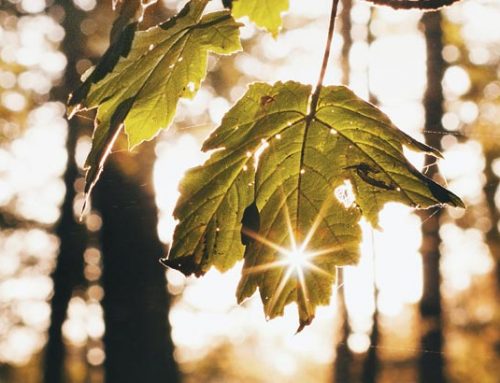 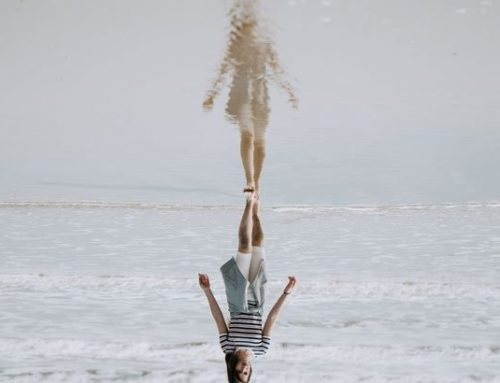 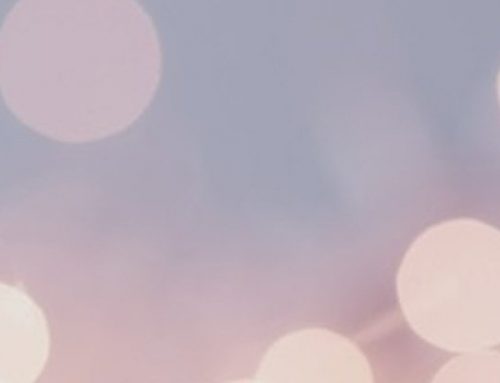 The quiet voice of humility Gallery

The quiet voice of humility

Make Life Click CIC is dedicated to creating positive social change. Our priority and passion will always be to make a positive difference to people’s wellbeing, both online AND offline.